Sell Your house fast for
Highest Cash Offer in Rosenber

We buy houses in Any Condition
We are one of the best cash for houses companies
Find The Cost Of Your Home
HOW DOES IT WORK?

There are different situations in life. Sometimes you need to urgently sell real estate and get money immediately. In this case, our company will help you.

Before working with Christian house buyers I was just really unsure of my options and some agents told me I might not even be able to sell because I have only owned my property for 2 years. I didn’t want to come out of pocket just to sell my house. They came up with a solution and bought my property as is while explaining the pros and cons of my situation in a way I could understand without a hard sell or being aggressive.
Mitch Lewis ⭐⭐⭐⭐⭐
Ben was able to help me close on my home when everyone else couldn't. I am so blessed that he was able to help me in such a fast way!
Keith Moore ⭐⭐⭐⭐⭐
Great experience working with Christian House Buyers! They helped us after winter storm in Houston. Our home was ruined, my family and I were so stressed out while waiting for the insurance to respond. But we had a pleasure meeting good people who gave us fast money for our ruined home. I could never sell my home in Houston so fast for cash, condition as is, but this time was so smooth. We didn’t even pay a closing fee. It was best decision for my family to work with Christian Home Buyers.
Andrew Zuev ⭐⭐⭐⭐⭐
More testimotion

Contacting our employees will be the best solution to the problem. Do not hesitate, an urgent home buyout in Rosenberg will allow you to get the maximum amount in a short time.

You can see examples of houses
that we have already bought in Rosenber:

The sellers did not want to remodel their townhouse 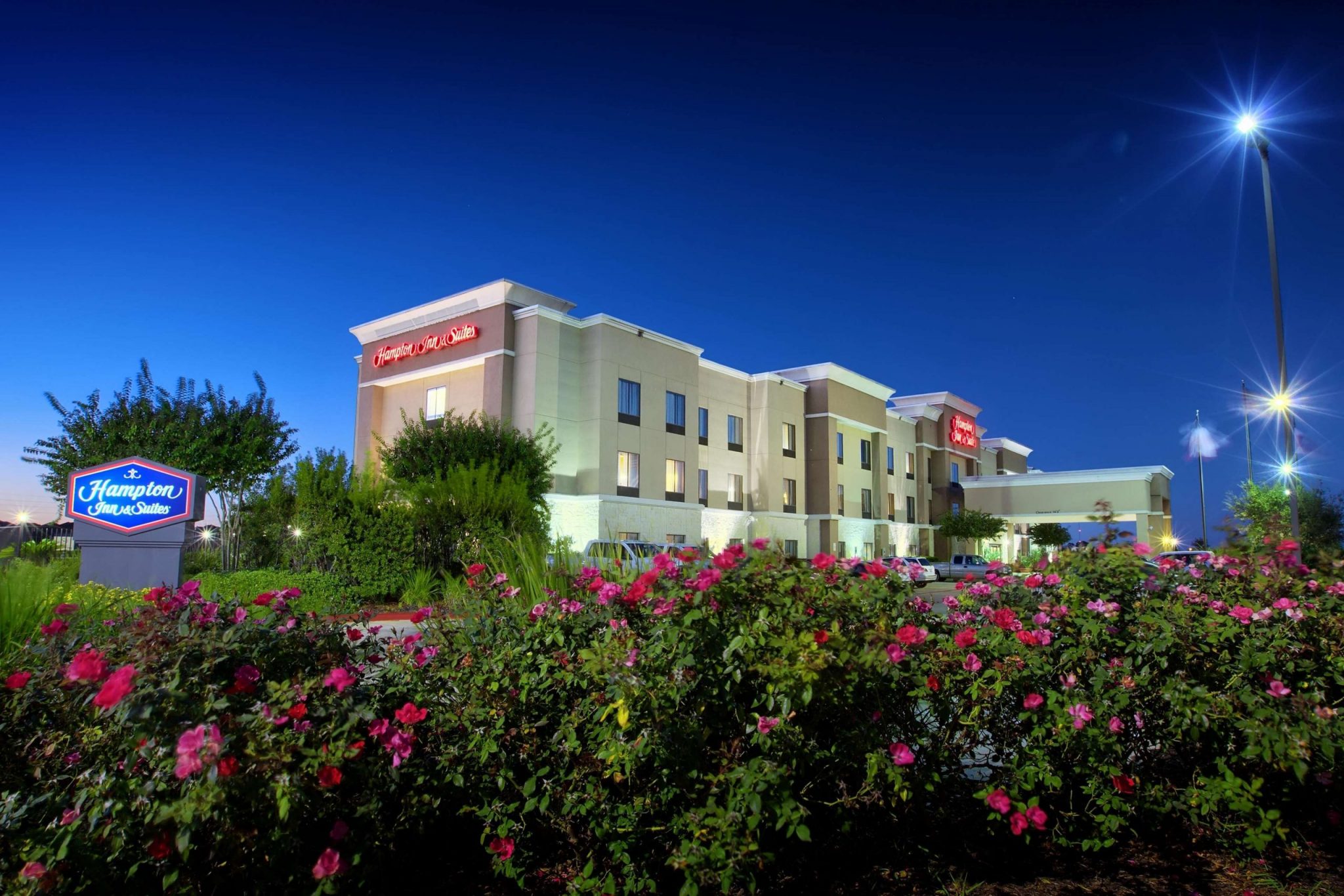 About the Rosenberg area

Rosenberg is a Texas city where real estate is highly sought after by home buyers. Why? Rosenberg is a calm and safe area. The territory has a favorable climate and developed infrastructure. Real estate buyers can look forward to a wide variety of homes. In addition to budget options, Rosenberg has a fairly wide market for luxury housing.

The general trend in the Rosenberg real estate market is very positive, which means that the cost of housing is gradually increasing, which will bring unconditional benefits to investors.

At the moment, you can buy a quality house in Rosenberg for 200 thousand dollars. Exclusive, high-end options can cost over a million.

If you are planning to buy or sell a property in Rosenberg, then it is better to do it with the help of professionals. Please contact. We are always happy to help you.

How Fast Can You Sell My House?
The entire process takes between 20 to 30 days based on the conditions of the offer and the status of the title.
Will You Be Listing My House Or Buying It Yourself?
We buy your house, and afterwards we may make some repairs to resell it to someone else or turn it into a rental property.
How Do You Decide On A Price For My House?
We consider the location, the condition of the property, and the number of repairs that will be required. We also take into account the value of other houses in the area that are in the same condition.
Are There Any Hidden Fees In The Fine Print?
No! We pay all commissions and the closing cost ourselves.
Am I In Any Way Obligated When I Submit My House?
Certainly not. We will look into your property, make you an offer, and if you’re not satisfied – no harm, no foul.
Who Pays Off My Mortgage Once The House Is Sold?
We will pay off your mortgage, taxes, and Home Owner’s Association fees, as well as any other costs that are outstanding.

Are there any questions left?
Our process is uncomplicated and moves very quickly.
It’s Clear Which Option Is Superior, So What Are You Waiting For?

Rosenberg today is a large city in the state of Texas, USA. Named after Henry von Rosenberg, who emigrated from Switzerland to the United States in 1843 and was the former first president of the Gulf Railroad, Colorado and Santa Fe.

In the distant 1800s, Rosenberg was a township that was formed by the headquarters of Fort Bend County. In 1843, Henry von Rosenberg, who was a very wealthy railway tycoon, settled on this land. Also, an important railway line began to pass through the city. This was the impetus for the rapid development of the settlement. Immigrants came here, the city expanded, industry, infrastructure, and culture developed. By 1970, the population of the city was 9.7 thousand people, and according to the latest census in 2010, more than 30 thousand people live in Rosenberg.

The ideal location of Rosenberg, the charm of the cozy town, and the many attractions make it a great place to live, relax and invest.