We buy houses in Cinco Ranch, TX
We are one of the best cash for houses companies
Get calculation and a gift
HOW DOES IT WORK?

You can quickly sell your home in Cinco Ranch, TX

The first obstacle to the urgent sale of the property will be the search for a buyer. It just seems that selling a property is urgently easy, even if the price is significantly understated. As low as it is, a home in Cinco Ranch will still have an impressive value. Rarely does anyone have such cash funds? More often than not, house buyers in Cinco Ranch, even very hungry for housing, must have time to obtain a mortgage, loan, credit, or sell their own home.
Please contact our agency. We buy houses in Cinco Ranch and we know how to significantly speed up the moment of buying and selling, all buyers are in our unique database. After all, an urgent sale of real estate is fast cash. Our agency is just the place where your “target audience” is turning. The condition of the house does not matter: there is repairing or not, the property is legally clean or in a mortgage or after divorce. You can sell a home in Cinco Ranch at fair prices.

A census-designated residential community that is territorially subordinate to Houston and is part of Harris and Fort Bend counties. This is a populated and respectable suburb, in which every owner can sell a house with the help of our company.

We've been buying homes in Cinco Ranch, TX for years now and have perfected the buyout process. Our employees provide the fastest and completely legally competent transactions.

By contacting us, you will solve the question “How to quickly sell my house in Cinco Ranch, TX?” in a matter of days. In the best case, we will need no more than 72 hours to complete, register the transaction and pay cash for your property.

Even though we can sell a house in Cinco Ranch very quickly, you will get a fair price for the property. Christian House Buyers has been buying property in the Greater Houston area for over 10 years and is well versed in value. We are an MLS member so we know all the options available to buy a home in Cinco Ranch, TX. To make you the most accurate offer to sell a house for cash, we consider its condition, location, and legal side of the property.

Christian House Buyers is the answer to all your problems! Why keep experiencing the stress of late payments or face the prospect of foreclosure? If you know you’re struggling, you can easily sell your Cinco Ranch house for cash.

Are you falling behind on your mortgage payments? Get rid of the burden – we are the Cinco Ranch home buyers! 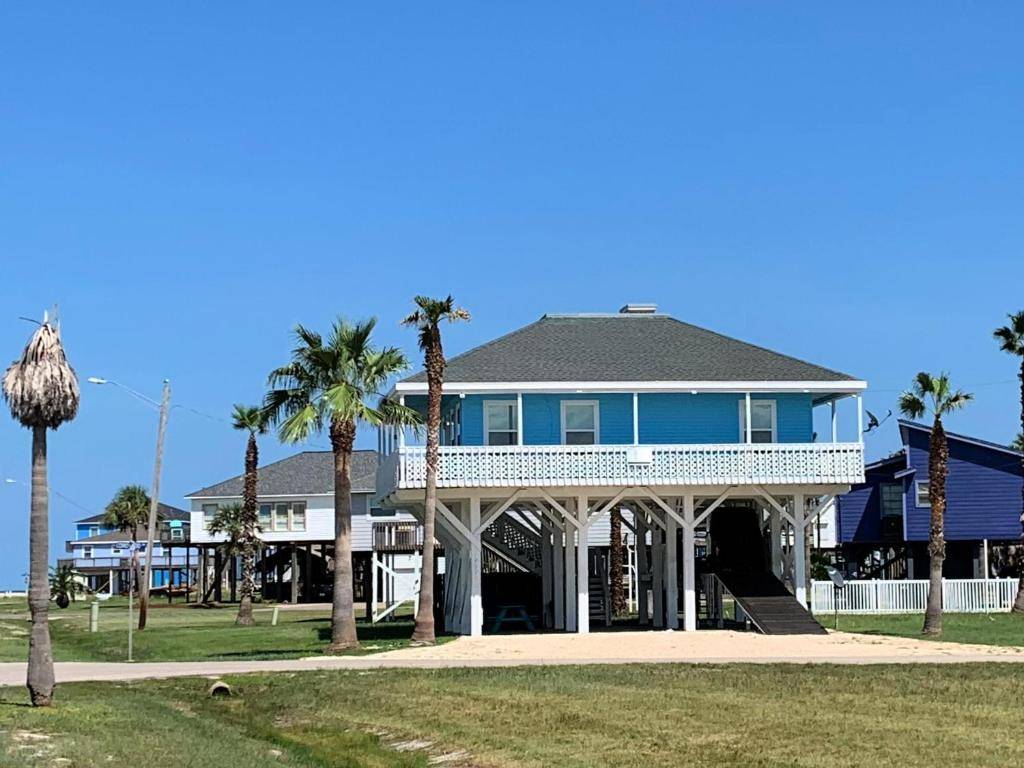 We buy houses in Cinco Ranch, TX in Any Condition

CHB is a direct buyer of housing in the state of Texas. This means that we are not looking for a simple resale of the property. We provide a range of services for the repair, maintenance, and management of real estate.

We buy houses in Cinco Ranch in various conditions. We are also interested in fashionable mansions with expensive finishes, and old small cottages that require restoration work. We are not afraid of offers to buy a house associated with legal and financial problems.

We buy a property with mortgages, mortgages, disputes between divorcing spouses, etc. Each client who contacts us will receive a preliminary cash offer after 15 minutes of communication with our employees.

CHB will take care of all the formalities and registration of the sale of your home in Cinco Ranch, TX. If you have not prepared the papers in advance, the entire process will take up to 30 days. This is at least twice as fast as the average transaction time.

As cash home buyers in Cinco Ranch, we pride ourselves on providing distinctive services you won’t find anywhere else.
Our priority is to buy your house as fast as possible for a fair price.

You can see examples of houses
that we have already bought in Cinco Ranch: 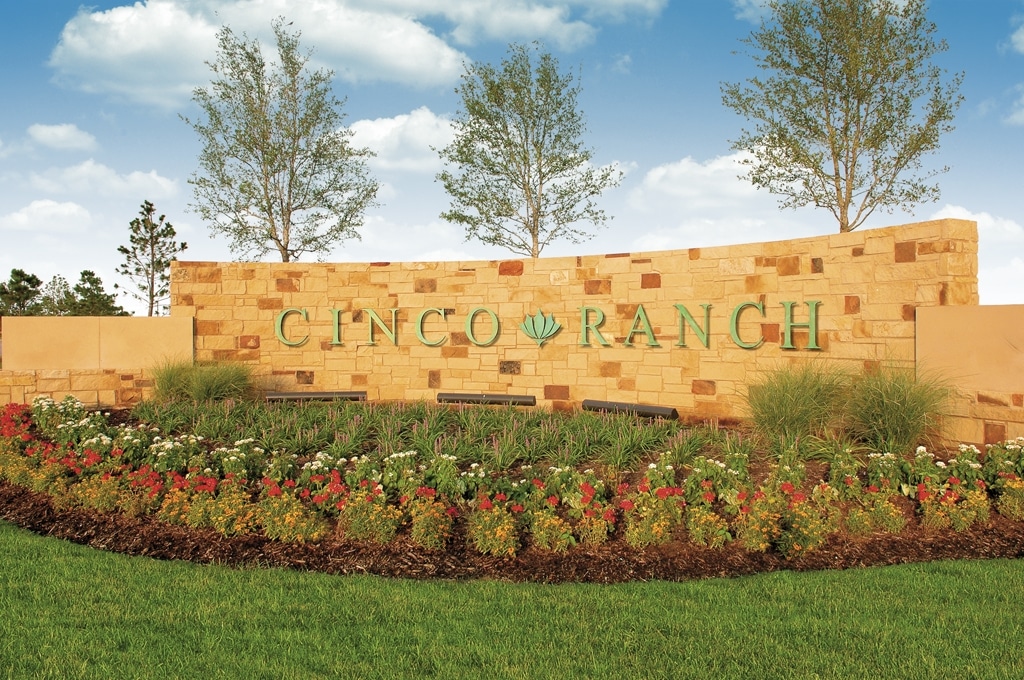 About the area and the history of Cinco Ranch

The comfortable suburb of Houston got its name in 1937. Then Basset Blakely, the owner of a large cattle ranch located here, sold it to a new owner. It was William Wireless, who immediately convinced four of his friends to invest in the development of this business. In homage to his Spanish roots, the new farm was named Cinco Ranch.

Over time, this site began to be actively built up with residential buildings; many wealthy people of Houston preferred to live here. The size of the Cinco Ranch has been expanded several times through the acquisition of new nearby land by developers.

Today, Newland Real Estate, LLC is the major property owner and developer. The total area of the suburb at the moment is about 8100 acres.

The population of the community is over 18 thousand people. The average family income exceeds $114,000, and less than 2% of the population is below the poverty line. All this characterizes Cinco Ranch as a calm and fashionable place with excellent living conditions.

How Fast Can You Sell My House?
The entire process takes between 20 to 30 days based on the conditions of the offer and the status of the title.
Will You Be Listing My House Or Buying It Yourself?
We buy your house, and afterwards we may make some repairs to resell it to someone else or turn it into a rental property.
How Do You Decide On A Price For My House?
We consider the location, the condition of the property, and the number of repairs that will be required. We also take into account the value of other houses in the area that are in the same condition.
Are There Any Hidden Fees In The Fine Print?
No! We pay all commissions and the closing cost ourselves.
Am I In Any Way Obligated When I Submit My House?
Certainly not. We will look into your property, make you an offer, and if you’re not satisfied – no harm, no foul.
Who Pays Off My Mortgage Once The House Is Sold?
We will pay off your mortgage, taxes, and Home Owner’s Association fees, as well as any other costs that are outstanding.
Are there any questions left?
Our process is uncomplicated and moves very quickly.
Rate this page