Sell Your house fast for
Highest Cash Offer in Conroe

Selling a home at Conroe is not as easy as we would like it to be.
Fast to sell a house and get the maximum result in the form of a good amount of money, our company will help. By contacting our real estate agency, you will get rid of most of the hassle associated with selling a house.
Get calculation and a gift
HOW DOES IT WORK?

We can buy your home now for cash. 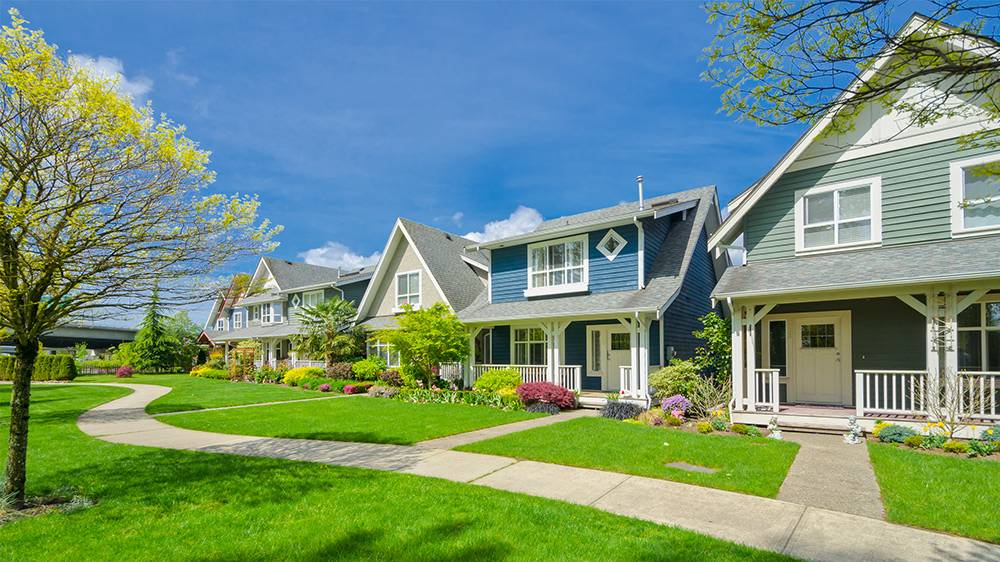 We buy houses in Conroe, TX in Any Condition

Preparing your Conroe, TX home for sale is best done in advance. Sometimes it can take months just to get the paperwork together. You will need to gather a large set of documents to make a deal with the house buyers. This is very disadvantageous for those who are in a hurry or don’t want to drag out the process of selling their property. Not only will we provide you with proof of funds, but we will also ensure that the transaction closes quickly so that you can quickly close the sale of your home for cash.

Our team has over 10 years of experience helping sellers sell their properties without the hassle in Conroe, TX. Among other offerings in town, Christian House Buyers knows how to close a client’s sell my house fast in Condition. We understand the value of a property in a particular part of town, so we always offer the client a favorable price for the house. Selling a house to our company is always profitable.

When can a fast home buyout service come in handy? Maybe you need money fast, and you want to sell your liquid real estate. If you are wondering how to sell my house fast in Condition? Choose Christian House Buyers. There are only great deals on buying houses for cash. Christian House Buyers is not looking for clients or buyers for you, we are the buyer of your home in Conroe. We have our cash on hand, which allows us to offer our clients a great deal on buying a house for cash. Full processing of the property is arranged as soon as possible. We buy houses in Conroe in as little as 72 hours after paperwork.

You can see examples of houses
that we have already bought in Conroe: 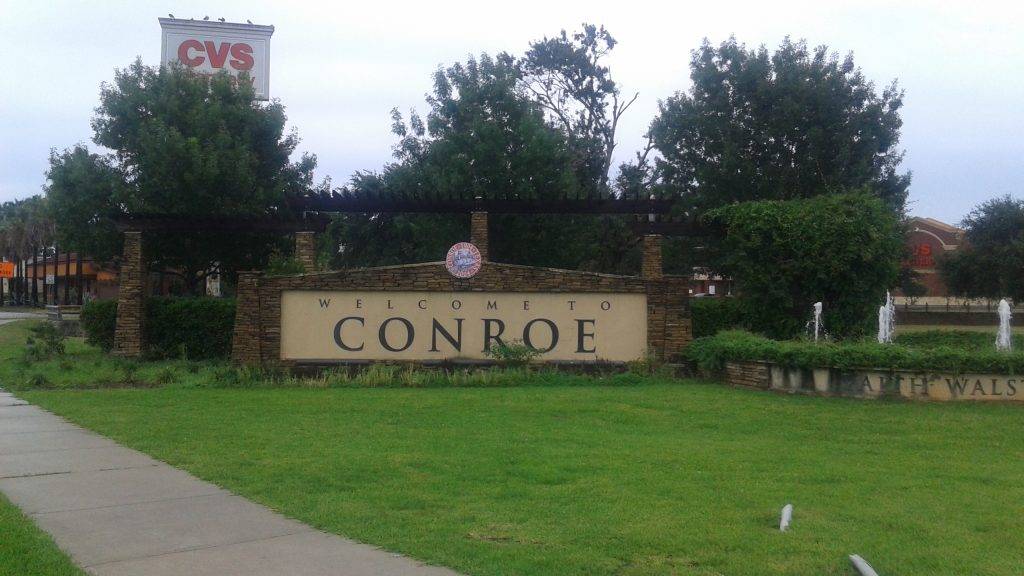 About the Conroe area

Even the layman unfamiliar with the legal and financial details is well aware of how clumsy the bureaucratic machine is when it comes to buying and selling property. In Conroe, TX it is very difficult to find home buyers for cash, although offers abound. In suitable for this type of property, the price of which sometimes reaches such a level that not everyone is willing to find the necessary amount of money.

When studying all these nuances, it becomes clear that realizing home is an undertaking that requires a fair amount of time and effort. The experience of recent years shows that the cost of many buildings is gradually decreasing due to lack of demand, and luxury homes are often left without an owner for a decade. The overall situation with real estate in Conroe is especially depressing. It all adds up to a feeling that properties will be hard to sell, especially for cash. Christian House Buyers quickly solves all the problems of buying a home. Selling a property has never been faster or more convenient.

The city was named for Union cavalryman and Houston woodworker Isaac Conroe, who established a sawmill on the site of the future city in 1881. Lumber and oil were originally the main sources of income in the town. The new town was called Conroe Switch, the great demand for the pine that grew in the region provided a large influx of residents.

On August 24, 1955, Elvis Presley performed in the high school stadium. After completing the I-45 freeway, Houstonians began to move into the city. In 2012, the U.S. Census Bureau designated the area around Conroe and The Woodlands as a large urbanized transit area, a region with more than 200,000 residents. This designation allowed the region to receive federal transportation funds.