Sell Your house fast for
Highest Cash Offer in Tomball

We buy houses in Any Condition
Are you planning a quick sell house in Tomball, Texas? We can help you. We buy houses in Tomball, we carry out urgent redemption of real estate for our money on favorable terms for the owners.
Find The Cost Of Your Home
HOW DOES IT WORK?

Paying home buyers in Tomball, TX, whatever the condition

Before working with Christian house buyers I was just really unsure of my options and some agents told me I might not even be able to sell because I have only owned my property for 2 years. I didn’t want to come out of pocket just to sell my house. They came up with a solution and bought my property as is while explaining the pros and cons of my situation in a way I could understand without a hard sell or being aggressive.
Mitch Lewis ⭐⭐⭐⭐⭐
Ben was able to help me close on my home when everyone else couldn't. I am so blessed that he was able to help me in such a fast way!
Keith Moore ⭐⭐⭐⭐⭐
Great experience working with Christian House Buyers! They helped us after winter storm in Houston. Our home was ruined, my family and I were so stressed out while waiting for the insurance to respond. But we had a pleasure meeting good people who gave us fast money for our ruined home. I could never sell my home in Houston so fast for cash, condition as is, but this time was so smooth. We didn’t even pay a closing fee. It was best decision for my family to work with Christian Home Buyers.
Andrew Zuev ⭐⭐⭐⭐⭐
More testimotion

Quicker, contact our specialists, and then you can close the deal within the next few days.

You can see examples of houses
that we have already bought in Tomball:

The sellers did not want to remodel their townhouse 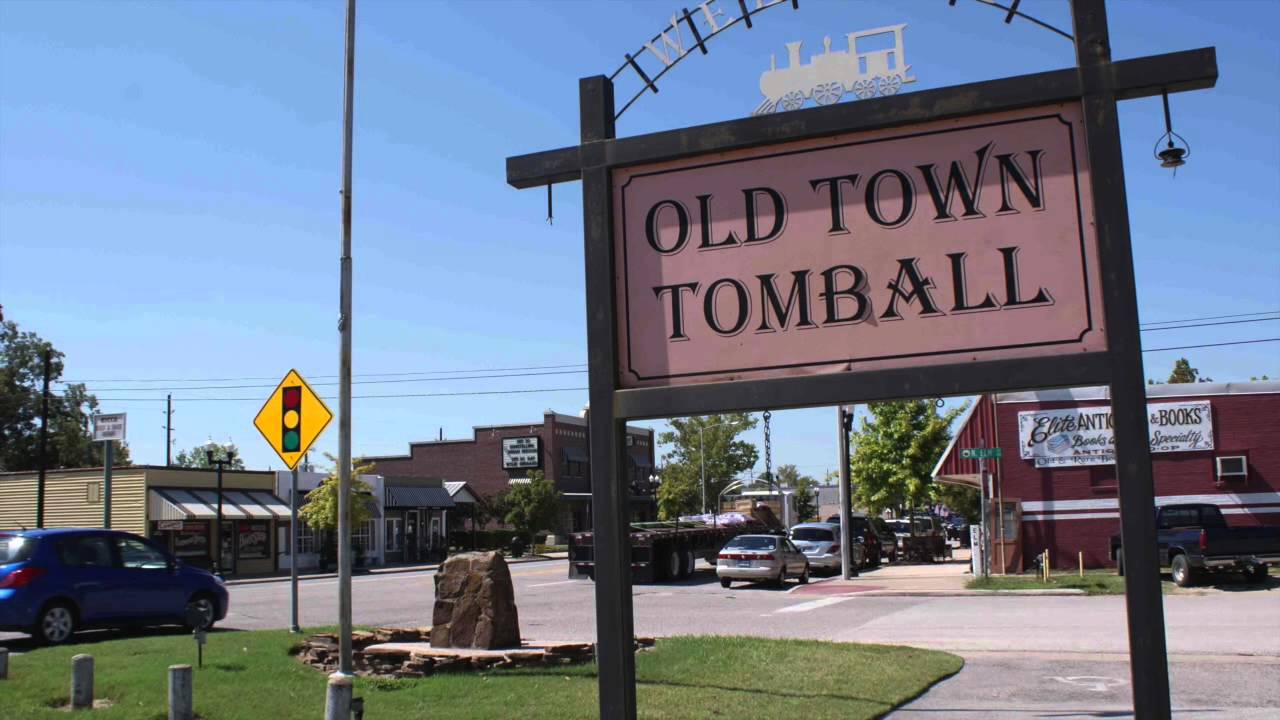 About real estate in the area Tomball

Buyers in the city of Tomball can look forward to a varied selection of properties. According to your wishes, we will help you sell and buy exactly the property you are looking for. Our employees are distinguished by professionalism, flexibility, efficiency, and broad practical knowledge. We can offer the most varied home options in Tomball. The main advantage of real estate in this region is its inexpensive price. It is quite possible to buy a house in Tomball for 200-300 thousand US dollars. Tomball is also distinguished by its reliability, developed infrastructure, and security. Buying real estate in Tomball means profitably investing in the future of yourself and your children.

A Brief History of the City of Tomball, TX

Tomball is an American city in Texas, part of the Houston metropolitan area. At the beginning of the 19th century, the first settlement appeared in the area of modern Tomball. The settlers cultivated fertile soil and successfully engaged in agriculture and animal husbandry. And in 1906, a railway was launched through Tomball. Soon, a railway station appeared in the city of Tomball, through which millions of people passed, and as a result, the corresponding infrastructure and trade began to develop in the city. The economic development of the territory was facilitated by the discovery of an oil field. Tomball was registered as a city in 1933. Today it is a large and highly developed city of Texas with a population of more than 10 thousand people.