Sell Your house fast for
Highest Cash Offer in Fresno

Selling a home at Fresno is not as easy as we would like it to be.
Fast to sell a house and get the maximum result in the form of a good amount of money, our company will help. By contacting our real estate agency, you will get rid of most of the hassle associated with selling a house.
Find The Cost Of Your Home
HOW DOES IT WORK?

Rapidly developing suburb of Houston, which is part of its extraterritorial jurisdiction. The population of Fresno has almost quadrupled over the past two decades and now stands at over 25,000 people.

This heated up the real estate market of this unincorporated community. The activity of offers to sell and buy a house is quite high. Christian House Buyers has been in the Greater Houston property market for a long time. For over 10 years we have been buying houses in Fresno, Tx, and other nearby communities. By contacting us, you can quickly and profitably resolve the question: "How to sell my house in Fresno, Tx for cash?"

We provide comprehensive support for the transaction, we are engaged in the preparation and registration of all papers. Call us and in 15 minutes you will receive an offer to buy a house for cash. Specialists will conduct an express assessment of the value of your property and will name the best price for you

Christian House Buyers  specialize in real estate transactions with Fresno. The need for an urgent sale of real estate arises for various reasons. We will enter into any position of the client and will try as quickly as possible to facilitate the solution of the issue of real estate in the city of Fresno. We buy houses in Fresno.
We consider various options: 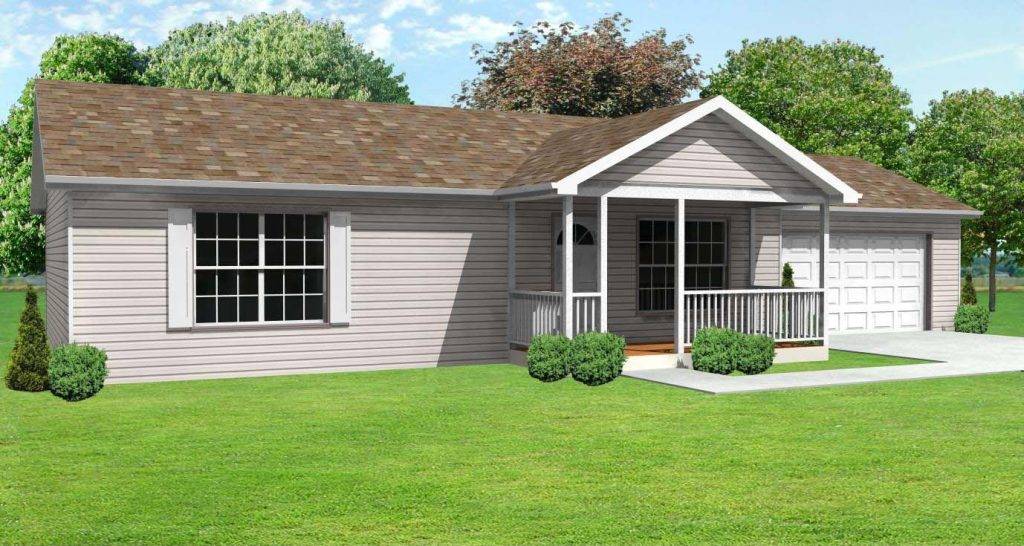 Cash home Buyers in Fresno, TX in Any Condition

Our company will consider an offer to buy a house, regardless of its physical condition or financial burdens. We buy houses in Fresno with and without land, in good repair, and a state of decay. We are not afraid of the legal complexities associated with your property, we are interested in:

● houses with a late payment on bank loans;

● objects of dispute in divorce proceedings;

Each proposal of our clients will be considered in detail. We guarantee not only a high speed of processing the transaction but also a fair price in cash for your property.

CHB cooperates with banking institutions and private investors. We have access to professional MLS, which makes it possible to offer the best price for your house, we will beat other home buyers. Turning to us, you will understand that you can sell your house in Fresno, TX not only quickly (the transaction time is from 72 hours), but also profitably.

You can see examples of houses
that we have already bought in Fresno:

Fresno owes its name to a California immigrant. He named the new settlement after the large city of the same name. The land was patented in 1880, before that there were cotton plantations.

Fresno, Tx remained a small settlement for a long time, so at the beginning of the 20th century 32 people lived here, and in the mid-1970s – just over 150 inhabitants.

A sharp increase in population and the construction of infrastructure began at the turn of the century. Developers erected entire sleeping areas, where the population of neighboring Houston began to move. Now the number of Fresno residents is over 25 thousand people, and the total area of the unincorporated community exceeds 9 square meters miles.

Fresno, Texas is a comfortable and respectable suburb of Houston with enough places for education and leisure. One of the favorite places for active recreation of residents is the Mustang Community Center, equipped with a baseball field, a conference room, pavilions, playgrounds, and more.

Another factor in the successful development of the community was the newly built toll road, allowing residents of Fort Bend County to get to Houston about 2 times faster than they could before. Convenient travel makes Fresno an even more comfortable place to live.