Sell Your house fast for
Highest Cash Offer in Richmond

We buy homes in Richmond, TX
We are one of the best cash for houses companies
Get calculation and a gift
HOW DOES IT WORK?

Consider houses in any condition: with unfinished documents, debts, shares requiring repairing, and other problems. From your side, there are no possible risks, because the settlement takes place during the transaction.

As cash home buyers in Houston, we pride ourselves on providing distinctive services you won’t find anywhere else.
Our priority is to buy your house as fast as possible for a fair price.

You can see examples of houses
that we have already bought in Richmond: 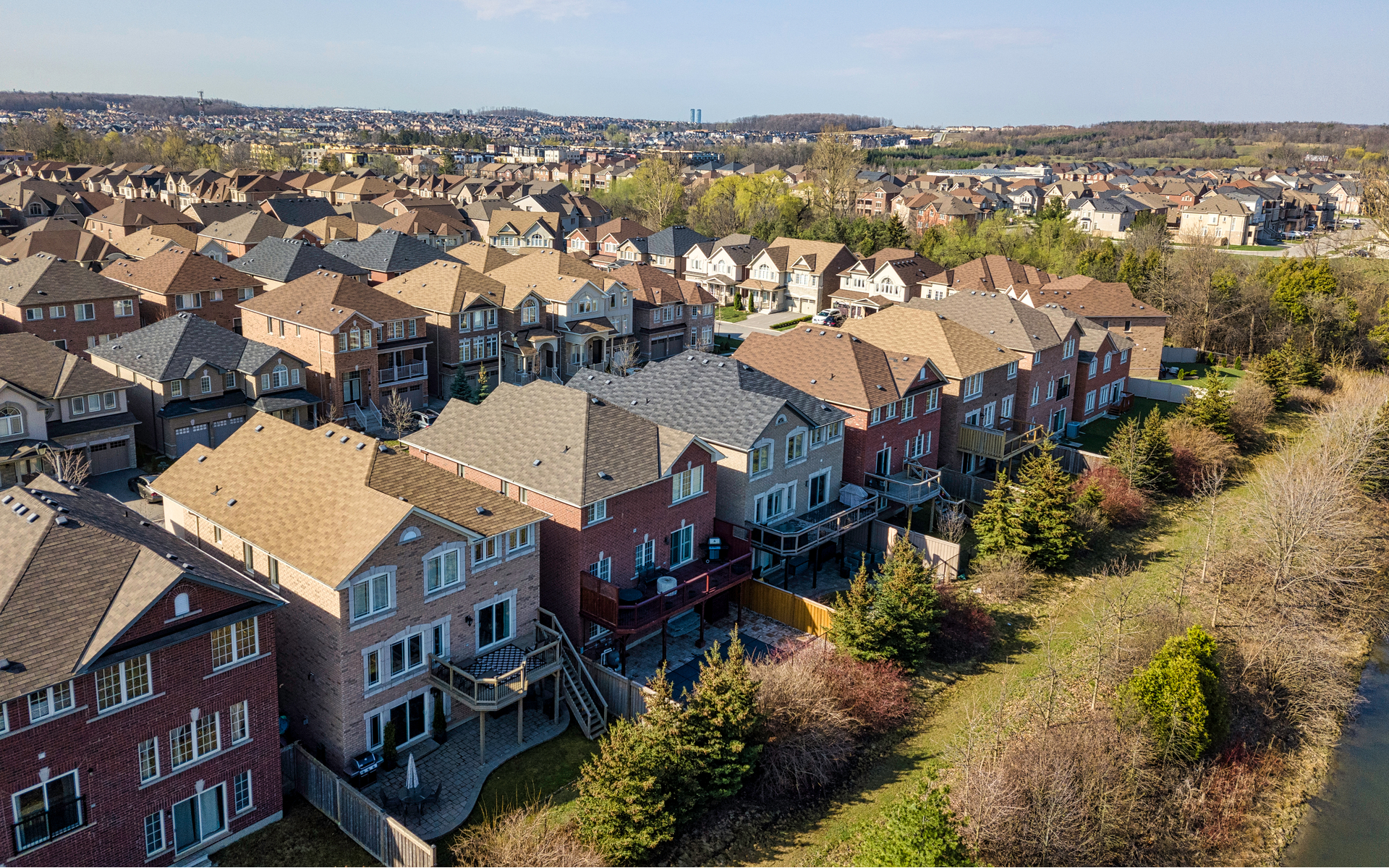 About real estate and the area in Richmond

Richmond is one of the most sought-after areas in Texas for property purchases by both Americans and foreigners.

Any real estate in Richmond, except for the elite, is not overpriced. The average cost of a house in this area is from 300 thousand US dollars.

Richmond is a city located in the southeast of Texas (USA), about 40 km southwest of Houston and 220 km southeast of Austin. As of the 2010 census, the population of Richmond was 11,679.

The first settlement on the site of the future city dates from the beginning of 1822 when members of the colony of Stephen Austin camped there. Soon they built a wooden fort on the banks of the Brazos River, which was called Fort Bend or Fort Settlement. A settlement called Richmond (named after the English Richmond) was founded in early 1837, and in May of the same year 19 settlements, including Richmond, received city rights following the decision of the Congress of the Republic of Texas. The decision to create Fort Bend County was adopted on December 29, 1837, and on January 13, 1838, based on the results of a vote of the residents of the county, it was decided to make Richmond the county center.