Sell Your house fast for
Highest Cash Offer in Huntsville

Selling a home at Huntsville is not as easy as we would like it to be.
Fast to sell a house and get the maximum result in the form of a good amount of money, our company will help. By contacting our real estate agency, you will get rid of most of the hassle associated with selling a house.
Get calculation and a gift
HOW DOES IT WORK?

Christian House Buyers is an experienced real estate player in the greater Houston TX area. We have been buying homes for cash in Huntsville and other nearby cities and communities for over 10 years.

In the process of deciding to buy your property, we rely on our rich personal experience, MLS data, and the current market situation. Those wishing to sell their home in Huntsville, Tx for cash will receive a great offer within 15 minutes of contacting us. As honest entrepreneurs, we tell clients about other options to sell their homes in Huntsville for cash or wire transfer (even if it's not in our best interest).

CHB is a professional homebuyer in Huntsville, Tx. The main advantages of our work are simplicity, reliability, and speed of the transaction. We can buy a house in any condition: without repair, after emergencies, in an unfinished state. We are considering offers of housing with and without a house adjoining plot.

You can see examples of houses
that we have already bought in Huntsville: 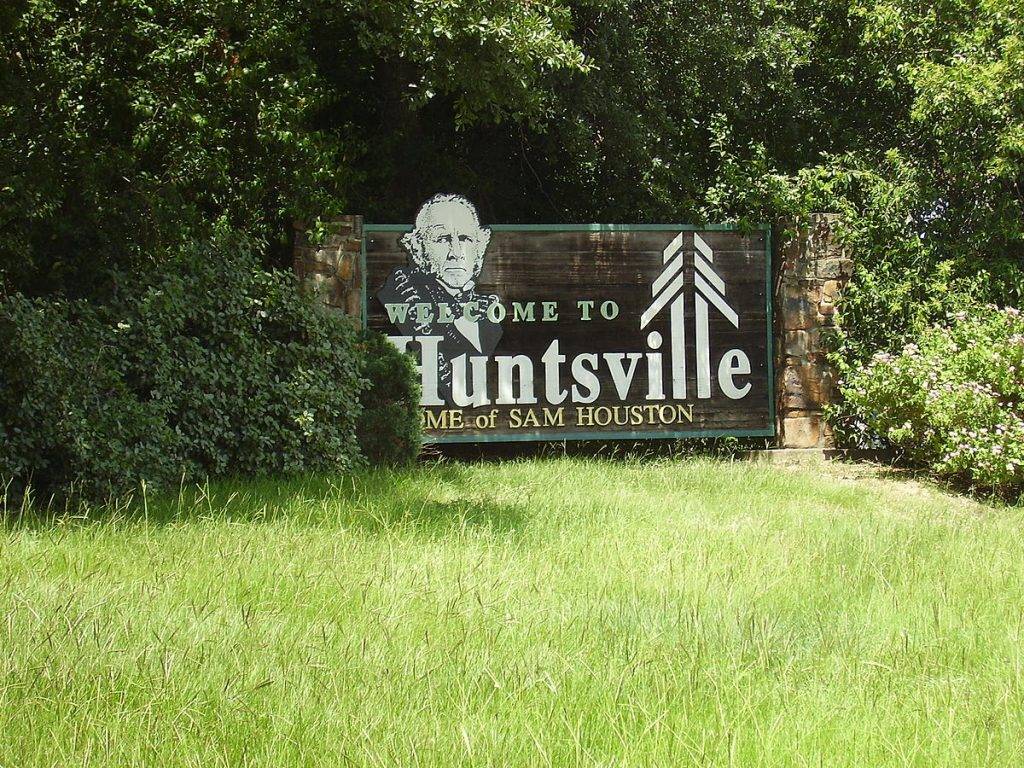 You can Sell your House Fast in Huntsville, TX

Thinking about “How to quickly sell my house in Huntsville” should urgently contact the company CHB. We take care of all the issues related to the execution and closing of the transaction, and you just sign the papers and get your cash.

If the documents are prepared in advance, then the money will be in your hands no later than 72 hours from the moment you contact the Christian House Buyers specialists. If various paperwork is required, the process of buying your home in Huntsville, Tx will take approximately 20-30 days. And this is a very short period, usually, the sale of housing lasts at least twice as long.

In addition to the remarkable speed of processing the transaction, the strength of CHB is the comfort of service for our customers. We take care of all the negotiations with the bank if you offer to buy a home in Huntsville with overdue loan payments. CHB is also not afraid of other legal complications: disputed inheritance, disputes between spouses in case of divorce, etc. Necessary verification of various documents and payment of all commissions – at our expense. If you’re looking to sell your home in Huntsville, Tx quickly and get the highest possible cash or bank account for it, just contact Christian House Buyers.

The city was founded in 1935 by the migrant Ephraim Gray, who named it after the eponymous Huntsville in Alabama. Then the first outlet was opened, and a year later the new settlement acquired a post office. Ephraim Gray also became the first postmaster.

Huntsville’s favorable location on the route from Houston to Dallas played a role in the development of the young city, ensuring smooth growth in trade and population.

The most important attraction of Huntsville is two houses that once belonged to Sam Houston, his grave and the Memorial Museum named after him. Houston was an iconic figure in US history. He led Texas at the time of Republican independence, later he was the governor of Tennessee, a senator, and a congressman.

Now the city has Sam Houston State University – a large educational institution. But the main employer in Huntsville, Tx is the Texas Department of Criminal Justice. The famous state prison is located on the territory of the city. More than 5,000 employees are involved in the prison system, and many enterprises in the city are indirectly connected with it.

The city of Huntsville is the center of the domestic political district of the same name. Now it occupies an area of 43 square meters. miles, on which, according to data for 2020, 46 thousand people live. The average family income is about $41,000.