Sell your Galveston House quickly at the best price in Tx
No Need Repairs & Cleaning, No Closing Costs & Realtor Fees! Fast & Simple Process.
We are one of the best cash for houses companies in Galveston, TX
Get calculation and a gift
HOW DOES IT WORK?

WE ARE NOT WHOLESALERS, we are direct house buyers which means you will get more money for your property!

Purchase and sale transactions are carried out quickly, the seller receives money immediately.

Houses quickly become very expensive with all the constant repairs. If you’re wondering how to sell your house fast for top dollar, reach out!

Are you falling behind on your mortgage payments? Get rid of the burden – we are the Houston House buyers!

Keith Moore ⭐⭐⭐⭐⭐
Great experience working with Christian House Buyers! They helped us after winter storm in Houston. Our house was ruined, my family and I were so stressed out while waiting for the insurance to respond. But we had a pleasure meeting good people who gave us fast money for our ruined home. I could never sell my home in Houston so fast for cash, condition as is, but this time was so smooth. We didn’t even pay a closing fee. It was best decision for my family to work with Christian Home Buyers.

You can check us out on fast house buyers reviews:

Quicker send us a request: "Sell my house fast in Galveston, TX" and we will immediately find a solution to the problem.

We do this by guaranteeing a seamless process that doesn’t involve a million steps and lots of legal loops!
If you’re not sure how to sell your house fast for cash, don’t hesitate to talk to us!

No Closing Costs
We don’t charge you additional costs for closing the sale.
No Commissions
We don’t require commissions fees, saving you the time and money of hiring a realtor.
No Inspection Fees
If we inspect your house, we won’t expect you to pay those fees.
No Repair Fees
You aren’t required to take care of any repairs before the sale.
Fast & Simple Process
Our process is uncomplicated and moves very quickly.
Sell As Is
We will buy your house in the exact condition it’s currently in.
Close On Time
We commit to a closing date, and we stick to it!

How i can Sell My House Fast for Cash in Galveston, TX?

You can see examples of houses
that we have already bought in Galveston, Tx: 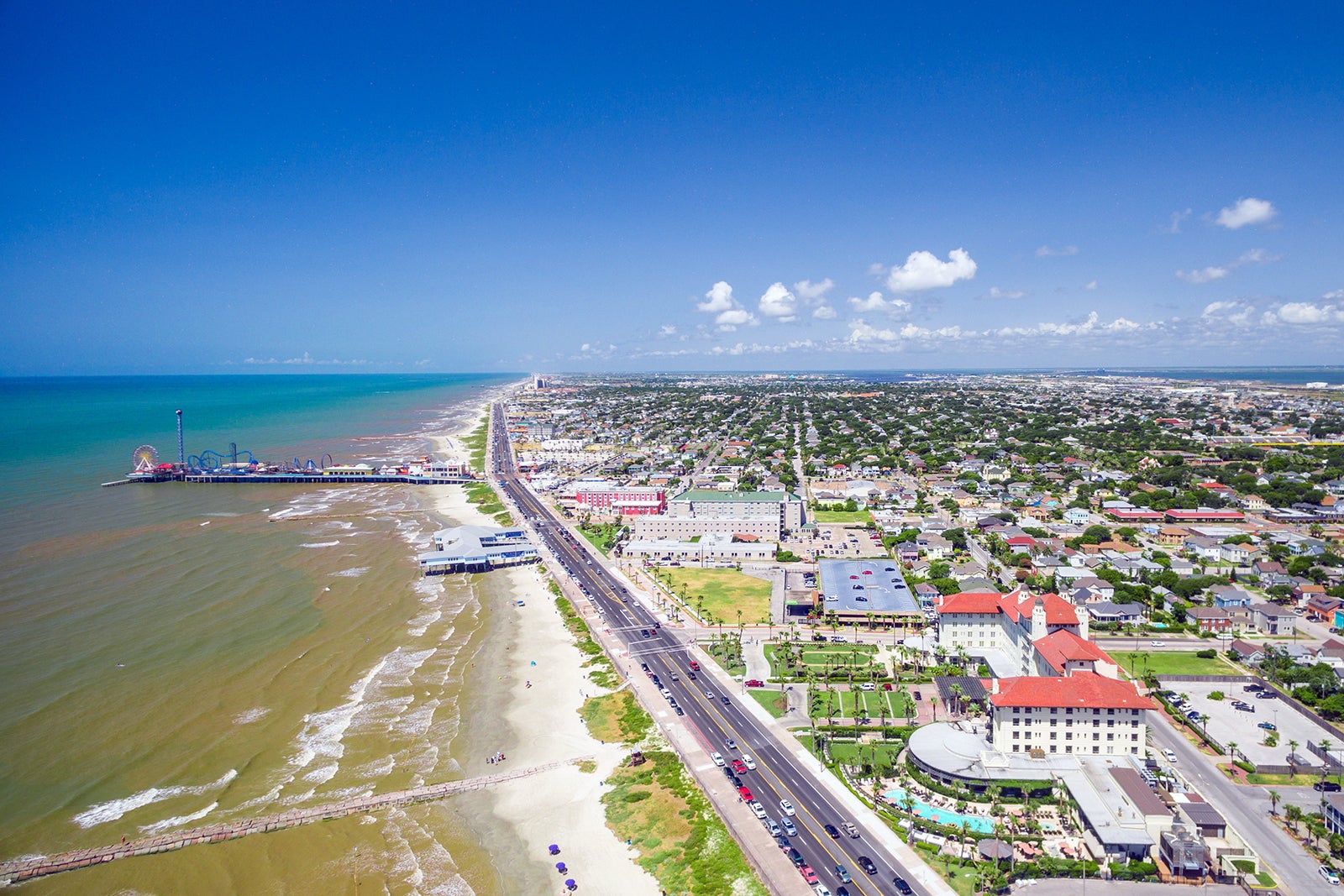 About real estate at Galveston, Tx

The city of Galveston, TX has the most dynamic real estate market. You can buy or sell for cash real estate online. Moreover, both citizens and non-residents of the country are allowed to the transaction. The economic situation significantly affects the decision to buy or sell a house in Galveston. As soon as the crisis hits the pockets, the demand for cheaper houses begins to grow. This is where the time for budget housing comes. Houses without plots will be an excellent solution for a small budget. It is logical that people are trying to buy residential real estate of good quality, so several planning options may be considered when choosing. Therefore, private houses in Galveston, TX are incredibly popular. They are in great demand at Galveston, TX. Rest assured, cash home buyers are already waiting for your option. We can also help with the selection and registration of housing on the property. Purchase and sale transactions are our specialties. We are the finest real estate agents in the Galveston area.

A Brief History of the City of Galveston, TX

Galveston is a US city located on the island of the same name off the coast of the Gulf of Mexico in Texas, it’s a southeastern part.

The city was founded in 1816 when the pirate ship Louis-Michel Ori moored on the island. This area has become a kind of warrior’s residence. After Ori’s death, this territory did not become empty, but on the contrary, the area was actively developed by the first settlements. Already in 1839, Galveston received city status. The city’s harbor was the best in the state. And today Galveston is actively developing and is a successful TX region.

Today it is a huge city with a high population density. It is home to about 57 thousand people. Galveston is primarily a seaside resort. However, other sectors of the economy are also developed here: agriculture, industry, trade.