Sell Your house fast for
Highest Cash Offer in Livingston

Selling a home at Livingston is not as easy as we would like it to be.
Fast to sell a house and get the maximum result in the form of a good amount of money, our company will help. By contacting our real estate agency, you will get rid of most of the hassle associated with selling a house.
Find The Cost Of Your Home
HOW DOES IT WORK?

Christian House Buyers has been active in the Texas real estate market for over 10 years. We buy homes in Livingston, TX, and other cities in the greater Houston TX area.

Every day, CHB receives offers to buy a house for cash from our valued customers. We treat every call or email professionally. Anyone wishing to sell a home in Livingston is guaranteed the attention of our staff and adequate analysis of the value of their property for sale. As well as high-speed service. You will receive our cash offer within 15 minutes of calling CHB to sell your home in Livingston, TX.

Years of practice have allowed us to work out a scheme for the sale of property, in which you will receive your cash or bank transfer 72 hours after contacting CHB (subject to pre-prepared documents). If you have to prepare papers, we will take care of all the worries, negotiations, and expenses. In this case, it will take the company 3-to 4 weeks to buy your Livingston home for cash.

Stop torturing yourself with the question "How to quickly sell my house in Livingston, TX?". You have everything to solve it - a phone or a computer to contact us. We will prove that we are a responsible home buyer who closes the deal quickly and without any problems for our clients.

You can see examples of houses
that we have already bought in Livingston: 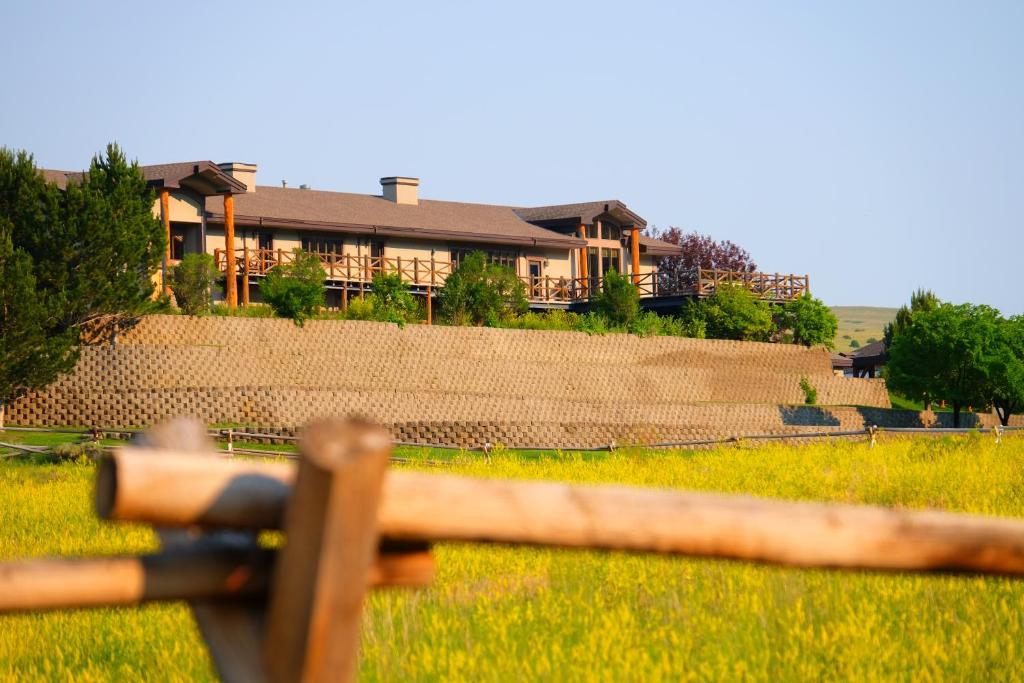 We buy houses in Livingston, TX in Any Condition

This means that we are interested in all offers to sell a house in Livingston. We are not afraid of any problems with the physical condition of housing, or any legal difficulties.

We buy not only ready-to-live-in houses but also with obvious problems:

● in a state of repair, construction in progress, after flooding or fire;

● pledged to the bank;

● which are the subject of a dispute between heirs or spouses during a divorce;

We are considering offers to buy a house in Livingston, TX with a large or small garden plot, or without it at all.

CHB is heavily funded through partnerships with banks and private investors. For all owners who want to sell their home in Livingston, we make a great offer for cash.

Mr. Moses Choate is considered the founding father of the city. It was he who bought the plot of land that became the center of the future Livingston in 1835. The settlement was originally named Springfield.

11 years after the formation of Polk County, Moses Choate transferred 100 acres of land to the state. Provided that the center of the new administrative unit will be located on this site. This happened in 1846, the city also received the new name Livingston, by which it is known today.

The economy of the settlement was dominated by agriculture, development proceeded smoothly. 12 years after the renaming of Livingston, the city began to publish its newspaper.

The growth in the number of residential buildings and the population was facilitated by the Houston East and West Texas Railway company that came to the city, as well as some woodworking enterprises that opened.

In 1902, Livingston formed self-government bodies, in 1903 he created a telephone company, 1905 – an electric power station. Another railway appeared in the city – Livingston and Southeastern Railway, and in 1917 – the first highway. The discovery of oil in 1932 also led to the opening of several mining companies and the development of the town.

Now Livingston is home to over 5.3 thousand people on an area of 8.7 square meters miles.