Selling a home at Sienna Plantation is not as easy as we would like it to be.
Fast to sell a house and get the maximum result in the form of a good amount of money, our company will help. By contacting our real estate agency, you will get rid of most of the hassle associated with selling a house.
Find The Cost Of Your Home
HOW DOES IT WORK?

Master-planned community Sienna, Tx is under the jurisdiction of Missouri City, with which it borders to the north. This is a developed division, which is actively built up with residential buildings, multi-apartment complexes, and infrastructure facilities.

Christian House Buyers has been operating in the Greater Houston real estate market for over 10 years. We carefully consider every offer to buy a house in Sienna, TX, and nearby cities.

Our competitive advantages are the fair price we can offer property owners in Sienna and the high speed of real estate transactions.

Thinking about "How to quickly sell my house in Sienna, TX?" and get a decent amount of cash at the same time? - Contact us today. CHB specialists will give you the best offer to buy a house for cash. If you have ready documents on hand, the transaction can be completed in just 72 hours. If preparation is required, the full cycle of selling your home will take up to 30 calendar days - which is twice as fast as the standard duration. 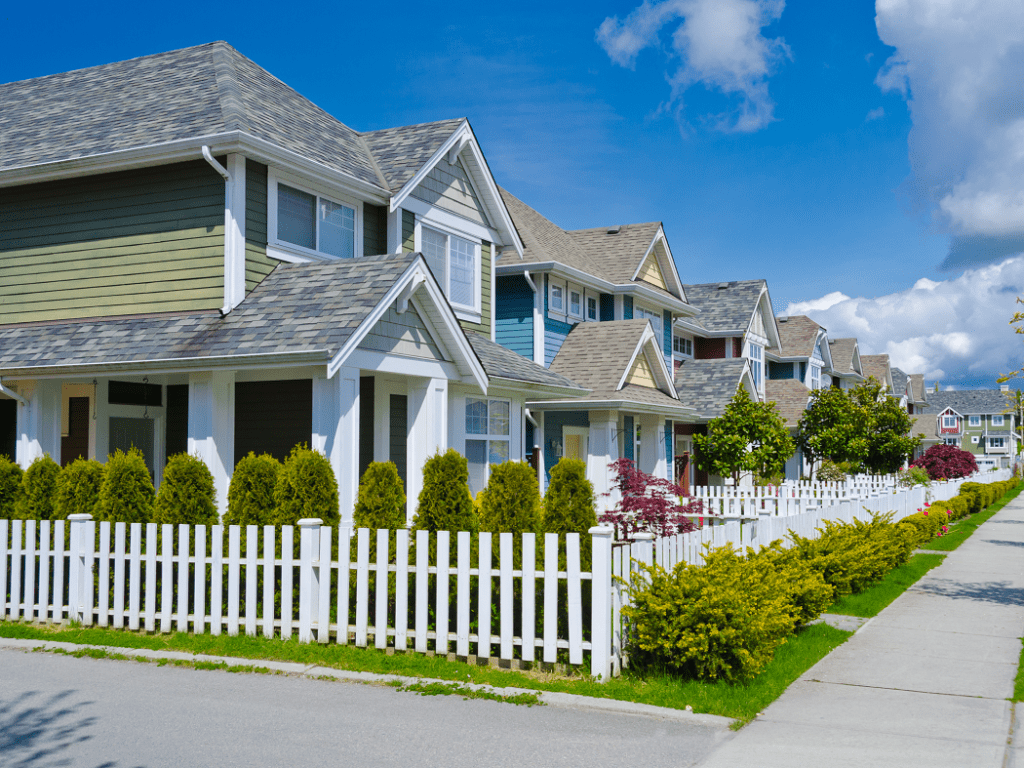 We buy houses in Sienna, Texas

CHB is a direct buyer of the property in Sienna. We do not seek only to resell the property but develop a business to provide a full range of services for real estate.

We buy houses in Sienna, TX in any condition and configuration. We are interested in both small modest cottages and more expensive objects. The same applies to repairs. CHB is investigating any offer to sell the home for cash, either unfinished or run-down, or ready to move in.

We can help you sell your distressed property quickly. If you have debts to pay loans for a house, and it is pledged to a bank, it doesn’t matter, call CHB and you will receive an offer to buy a house for cash in 15 minutes. We will help you deal with a problematic inheritance, we will buy a home in Sienna, TX even if it is the subject of a dispute in a divorce proceeding.

Our rich in-house experience and access to MLS allow us to determine the price of your home, which you can get in cash in a short time. CHB’s stable financial position gives us the ability to stay ahead of the competition by offering a price for your property as close to the market as possible.

You can see examples of houses
that we have already bought in Sienna Plantation:

The history of the settlement began traditionally – in the 19th century, a few residential buildings appeared on the site of the former sugar and cotton plantations. The site changed owners several times, and the development of the community proceeded smoothly.

About 30 years ago, the Johnson Development Corporation began the Sienna residential development. The program went on with varying success due to the economic crisis that broke out in the 1980s in the United States. The investment of the Filipino billionaire Tang Yu gave a new breath to the construction site, and active work resumed in 1994. As of 2009, over 5,200 houses had been built in the city, almost all of which had been sold and occupied.

Now the master-planned community is located on an area of 14 square miles, it is home to more than 13 thousand people. Sienna, Texas boasts various infrastructure facilities that make the life of its residents comfortable and convenient: water parks, recreation centers, horse riding, a sports complex, etc.

The Sienna is scheduled to become part of neighboring Missouri City in 2027. The annexation will optimize the cost of public services and reduce the budgetary burden.